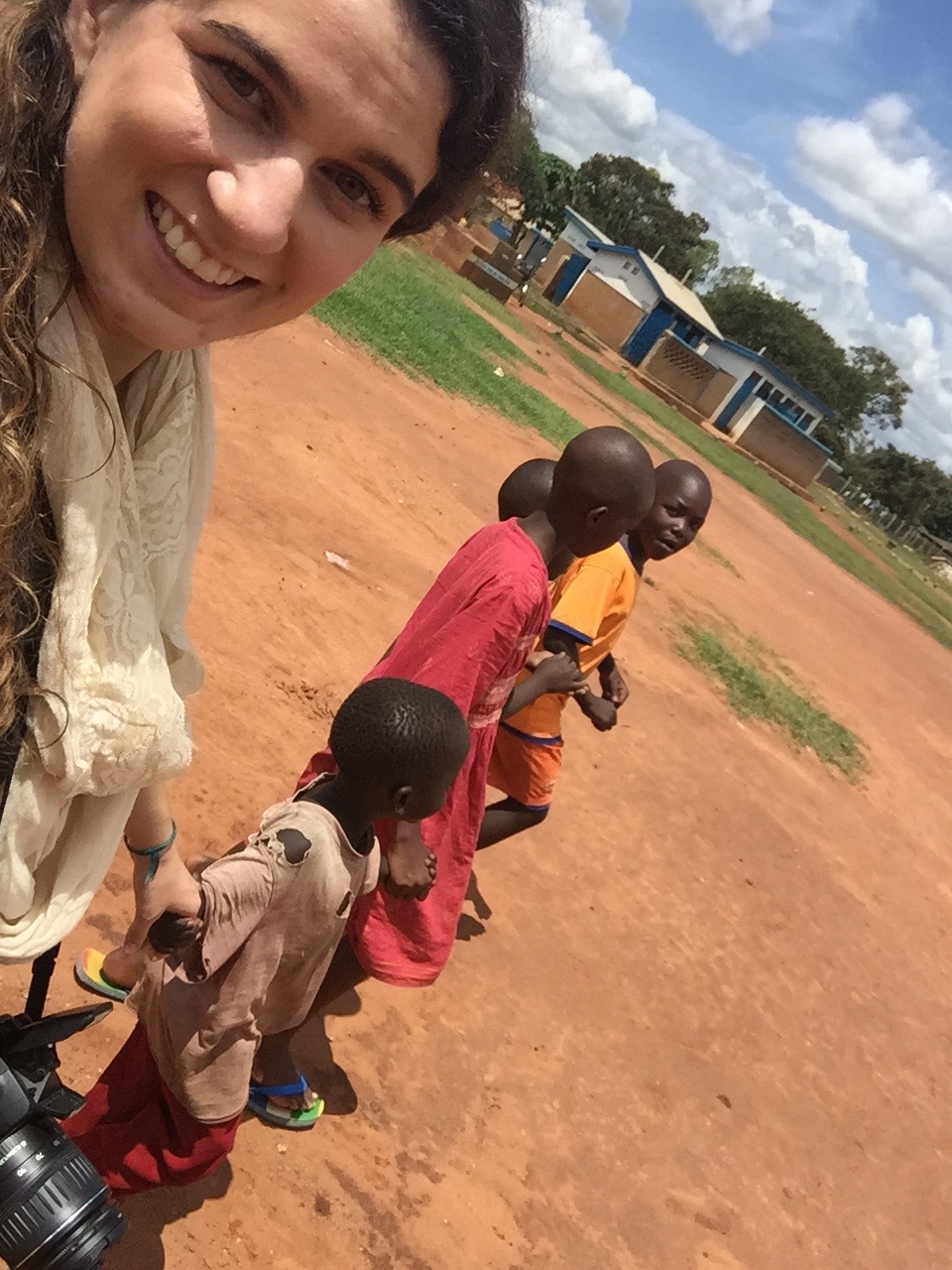 I am very excited to write this entry because I had such an amazing and interesting two weeks doing, yet again, things only an Insight Fellow has the opportunity to do! I’ll begin with my workshops (that’s right, plural!). I held an Influence and Negotiation workshop, and a one-day Effective Communications workshop. I have seen Influence and Negotiation workshops enough times that I felt confident with the material and the flow, however, to my surprise, the day ended with my feeling rather defeated and thinking, “Why did I think that would go smoothly?” I felt I had done everything I could to facilitate conversation, but it was like I was back on Walden Street in Concord practicing in an empty room. Feeling even more nervous about the second workshop than I had before, I got to the FINCA offices early the next day to even more final preparations for Day Two. Well, it’s a good thing I did because a participant came up to me and said, “Nicole, I want you to know that the training was really, really excellent yesterday. We have people in Uganda that train on negotiation but I prefer your method, it is so much more practical, and helps you discover yourself more.” David Seibel has been telling me for a long time that this experience has a learning curve! My measure of success is that my audience becomes more aware, and the fact that I’m introducing people (in Uganda, nonetheless) to these topics is an amazing thing in itself. Day Two was a complete turnaround. Even though it was the same audience, they were engaged, we had interesting conversations, and they really seemed to grasp the content. As I mentioned before, I was less comfortable with this content as I hadn’t interacted with it as much, so naturally I was so nervous about questions, but everything went so well. When I was looking back on the day, I couldn’t believe I was the one giving Effective Communications advice!

The week after my workshops, Scovia, a colleague from FINCA, took me to three organizations with the hope that I would learn more about the microfinance industry in Uganda. We started at the Microfinance Support Center, a government organization that essentially “wholesales” loans to microfinance institutions (MFIs). Then we went to AMFIU, Association of Microfinance Institutions Uganda, an umbrella organization for microfinance and microdeposit institutions – that provides training and does some lobbying for laws that benefit the industry. We closed the visits at the Uganda Institute of Banking, which was as cool as it sounds. It was another umbrella organization that provides training to both banks and MFIs. I’m certainly not one for banking, but I really enjoyed hearing conversations about social development from the perspective of financial institutions. Uganda’s government is working towards financial inclusion, and these organizations are some of the front-runners in making it happen and watching its growth.