Those ad-hoc trips you just have to love! 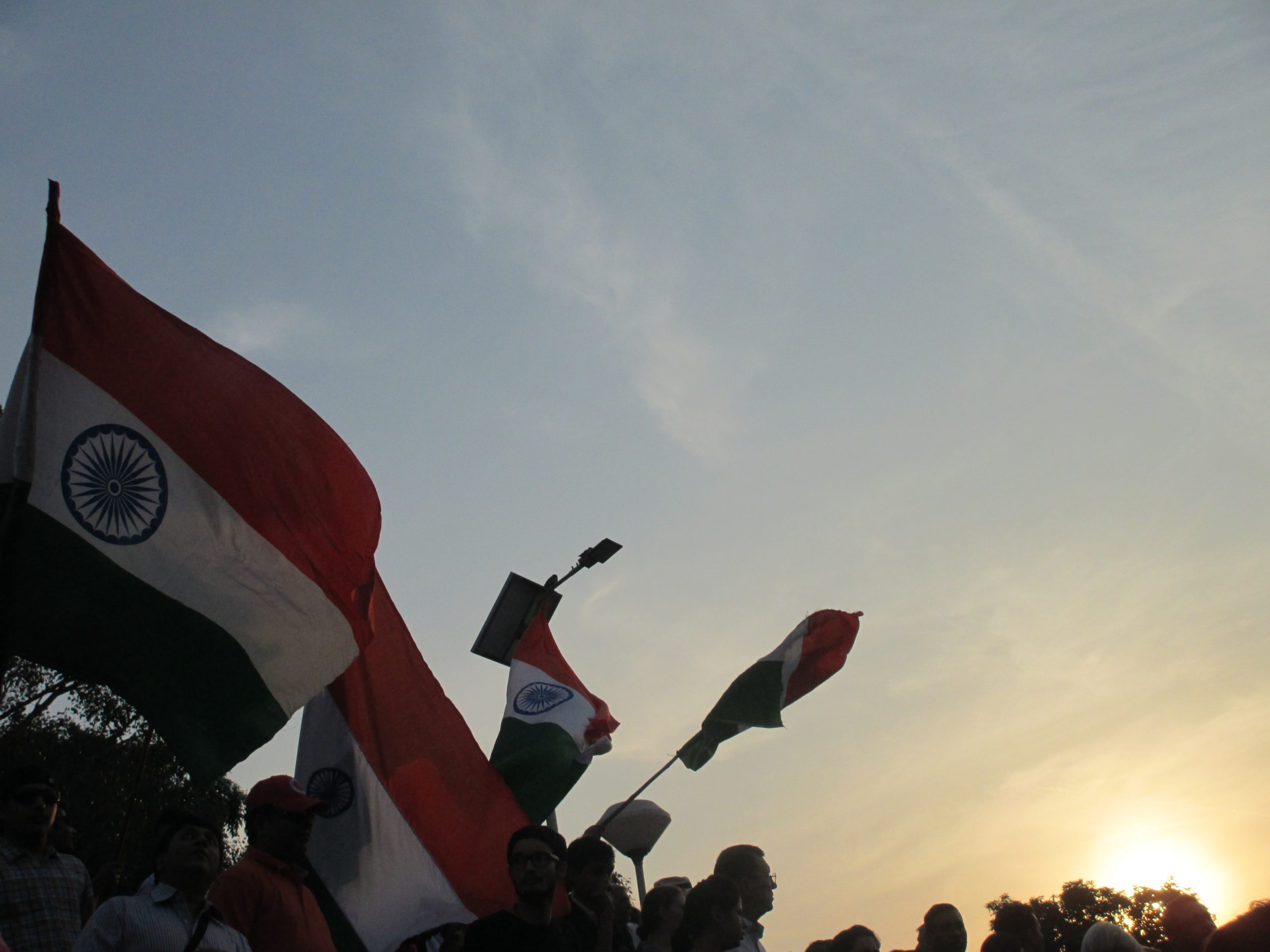 How many amongst us have dreamed of taking a world map, plastering it on a wall somewhere and flinging darts randomly at it, in the hopes that where those darts landed would decide the issue of where to travel?

Let’s face it; the liberty to make such a decision on a whim is more fancy than fact in today’s world of schedulers, Blackberrys, and to-do lists. Would that I could tell you I have an over-developed cavalier approach to life and with a small bag packed, live out that fantasy to the envy of all on-lookers. The reality is, sometimes I make to-do lists for my to-do lists.

Before I left for Varanasi, I realized that <a href=”http://en.wikipedia.org/wiki/Diwali“>Diwali</a>, the festival of lights celebrating the victorious return of King Rama (an incarnation or ‘avatar’ of the Hindu deity Vishnu) having defeated the arrogant and evil King Ravana and rescued his wife, Queen Sita (whom Ravana abducts some months prior), was celebrated on November 3, only three days after my work in Varanasi was over.

As an aside, it’s important that you understand one thing about my life: I certainly look the part as far as background and interest go, but I’ve never had a chance to really experience Indian culture in India. I visited twice (the first time I was all of 6 months old so I leave that out of the accounting), both times outside the months when major festivals are celebrated.

Diwali is probably one of the most elaborately celebrated festivals in India. Of all cities, Varanasi easily tops the list of places where Diwali can best be experienced. It is said that more than one million traditional oil lamps are lit and sent off with prayers for good fortune into the waters of the Ganges River. The lamps are a tribute to the lights laid along the roads into King Rama’s city, Ayodhya, symbolizing the people’s joy at his return and the victory of ‘light’ over ‘darkness’, good over evil.

Amritsar, the holy city for followers of the <a href=”http://en.wikipedia.org/wiki/Sikh“>Sikh</a> religion, and home to the Golden Temple, is another place to be for Diwali, because Sikhism essentially grew out of Hinduism, Diwali is celebrated in the Golden Temple in a similar fashion, where hundreds of thousands of candles and lamps are lit inside the temple grounds.

In light of all this, my friends from Navdanya and I wanted to go somewhere for Diwali. Within 48 hours, we picked Amritsar, booked train tickets, and I managed to befriend a hotel manager over the phone and win us double-occupancy rooms at 50% off!

Amritsar seems to exist in a vacuum, untouched by time or India’s inevitable love affair with industrialization. The city is a monument to past, present and future, lying close to the border with Pakistan (India and Pakistan are South Asia’s best example of a political love-hate relationship) and yet peaceful enough to be a destination of choice for both pilgrims and doves. Yet it is here that General Dyer, by some possession of cruelty and prejudice, led a brutal massacre of hundreds and thousands of peaceful protesters during India’s independence movement, in what would later be known as the Jallianwala Bagh Massacre. Many say that it was this single event that galvanized an entire nation, gave momentum to Gandhi’s non-violent efforts, and ultimately won freedom. Still, history and uneasy, hard-fought peace during times of conflict do not escape the Nescafe and Coca-Cola booths that lie strewn about the pathways into and out of the Golden Temple.

And there are clues of ‘Westernization’ that would fool even the most keen eye, for they are not in the brand names or in the imported clothing, but rather in the modified DNA of wheat and cotton plants, growing by the acre like pale gold bristles of a paintbrush, thrusting themselves towards the sky as if to claim ownership for its blue hues. It is in Punjab that the ‘Green Revolution’ met India for the first time, and it is from Punjab that Dr. Vandana Shiva found most of her data that lead to inferences castigating foreign agricultural companies and conclusions about their disregard for biodiversity and the poor farmer’s well-being. The festival of lights, it seemed, shed light on the issue I had come here to study as an Insight Fellow.

It’s all a little overwhelming: as the only person of Indian origin who is fluent in Hindi but manages a Punjabi (the local language, similar to Hindi but grammatically very different) of ill repute, I eventually tired of explaining to my fellow travellers the historical significance of everything they were visiting. Lucky for me, they took it as a cue to ask more questions and read more pamphlets!

We visited the site of the massacre where I came face to face with the well into which dozens of men and women (some carrying children) jumped to their deaths, unwilling to die by the hands of their occupiers; the bullet holes frozen in time on the stone walls of the enclosure, a testament to the violence. This wall was one of the only ways out of the meeting area once the entrances had been blocked by General Dyer’s company, and when protesters clambered to the top to escape, soldiers were ordered to direct their fire on the wall to prevent any survivors.

I identify primarily as Canadian. Something about that moment, however, kneeling in front of a memorial to thousands of people whom I never knew but without whom I would never have been able to identify as a free human being, let alone a Canadian, made me feel profoundly proud of my Indian heritage.