My Work in Palau, Part II 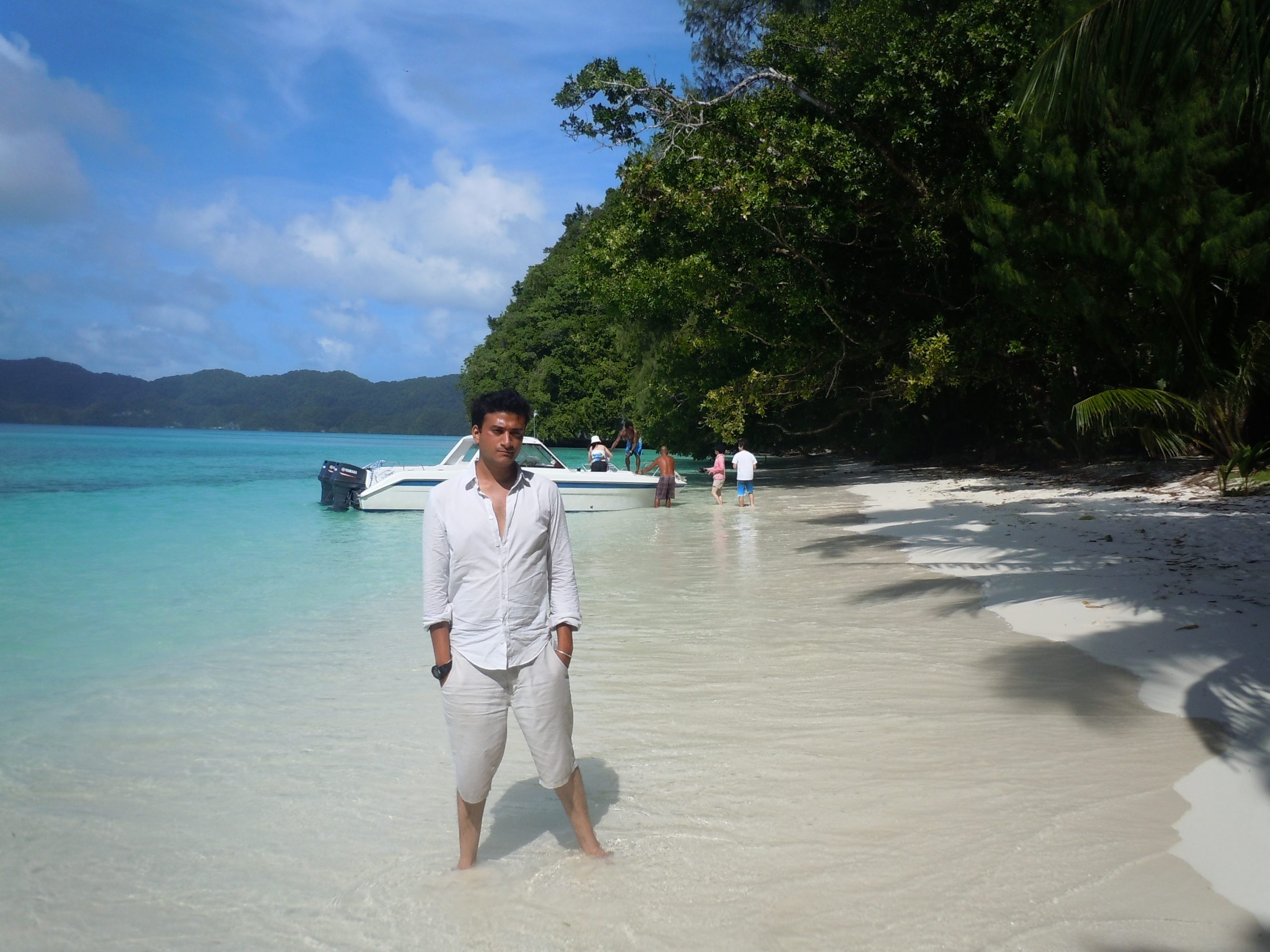 Fisheries management in Palau, despite what one might expect to be a rather simple affair, given the nation’s small territory and even smaller population, is quite complex for a number reasons. I shall try to enumerate a few of them in this entry, but now is perhaps the time for me to say quite candidly that three months is far too short a time to understand this country, evolving and molding itself from what can best be described as a tumultuous and eventful history (see my two previous entries).

First, as I am putting together the background and foundation for the community engagement strategy, and applying the Susskind model for assessing multi-party disputes (see Note 1), I am noticing that conflicts themselves in Palau are very subtle. One could all but fail to notice that anything was wrong if one were not guided through the clues and indicators by a native Palauan who was familiar with _kelulau_ and the practice of not doing or saying anything openly. Recently, I had the opportunity to accompany Ms. Joyce Beouch, the Coordinator for the Belau Watershed Alliance, to the state of Ngatpang where divisive politics had left the state government in a relatively unstable state until recently. In an effort to establish stable governance and rally support for the Governor, the state of Ngatpang held a rare Constitutional Day. Constitutional Days are usually full of events, speeches and a matter of prestige and reputation for those hosting.

In Ngatpang, the state representative to the Council of Chiefs had been a matter of conflict. The state government recognized one individual as having the right to the highest traditional title in the state, based on customary law; the National Government, which deals directly with the Council of Chiefs, had identified someone else as having greater claim to that title. Because customs and their related laws are not written down in Palau, many traditional leadership titles are subject to several claims. Governments at the state and national level do not always come to similar conclusions about which traditional leadership candidate must be recognized. As an outsider, there to take pictures and learn as much as I could, it was not until Ms. Beouch pointed out the clues that I began to notice: the Governor was subtly communicating between supporters of the State Government’s choice of Chief, and those who agreed with the National Government’s choice. These two latter groups were seated as far away from each other as possible, and it would have been impossible to conclude from this that a conflict had been brewing over several months without a ‘guide’.

The event progressed, with various speeches in support of Ngatpang’s efforts. The President himself made a brief appearance, and students from some of Palau’s high schools made cultural dance presentations.

The lesson I learned from Ngatpang’s Constitutional Day was that existing disputes and the cultural norm of not openly expressing strong feelings can define the dialogue over how Palau’s marine resources must be managed in order to preserve marine life while ensuring the independence of Palau’s economy.

The second issue that complicates fisheries management here is the diversity of groups for whom decisions related to fisheries management are likely to be very important. I think back to my home country of Canada, where the indefinite moratorium on Atlantic cod (_Gadus morhua_) heavily impacted the Maritime Provinces, but someone in the prairies of the province of Saskatchewan or even in the closer, but non-fishing based province of Ontario was unlikely to have suffered as much as their fellow citizens in Nova Scotia or Newfoundland and Labrador.

In Palau, the story was differing. Fishing is Palauan _culture_. It is part of national identity. So the groups I have been interviewing, ranging from directors of environmental non-profits to government agencies to managers of hotels, all have a lot at stake. The President of Palau, Mr. Tommy Remengesau Jr., has now more than once publicly announced his intention to turn Palau into a complete marine sanctuary. Despite the fact that this would mean that only commercial, foreign fishing projects would be banned from Palauan waters, large decisions and the potential for critical changes to the fishing industry in Palau are going to impact everyone.

The approach I am taking to assessing conflict over this issue is especially important because we have a variety of stakeholders with varying interests related to fisheries. Based on the qualitative results of these interviews thus far, I am noticing patterns already. Some indicate the potential for disputes (which is always cause for concern and diligence but not unexpected), while on a more positive note, some indicate the possibility of collaboration. One example is that every party has strongly indicated that enforcing existing fishing regulations and educating the community on conservation mindsets were two major interests. As I have learned during my training in Boston, shared interests can be met through cooperation and could possibly be easier to meet than differing or opposed interests.

I will be hoping to confirm these patterns and these opportunities for collaboration as I continue my survey of Palau’s various interest groups.

I have been very fortunate to be offered a tour of the famed Rock Islands in Palau, free of cost, for the second time. Many of the hundreds of islands that make up Palau’s archipelago are part of this UNESCO World Heritage Site. A single day tour, despite lasting from 9AM to 4PM, cannot hope to cover the richness above and below the ocean surface.

This time, I let caution to the wind and experienced the whole trip sitting on the bow of our speedboat, feet dangling in front of me, taking the brunt of the cool ocean spray under a hot sun. Where seabirds circled the shallow parts of the ocean between the islands, sharks and giant clams established their kingdoms below. The tour guides call them Clam City and Shark City, but to my eyes they appeared rather royal.

The highlight, for me at least, was Long Beach, which true to its name, is a beach that extends nearly 200 feet into open water. You can wade quite far from shore without so much as being half-submerged.

P.S. During the Constitutional Day at Ngatpang, I was told that one of the especially irritated supporters of the National Government’s choice of traditional leader had ‘wished’ an unsuccessful start to the events of the day, wanting the state government’s efforts to be all for nothing. Strangely, that morning was the first time in over a week that we experienced very bad weather: strong winds, rain and full cloud cover.  The weather was so bad that the entire outdoor component of the Day was cancelled and we had to move indoors. Strange indeed.

I use the term dispute here to really mean the _potential_ for conflict over how to deal with all the issues related of fisheries in Palau—till date, no major changes have been made to Palau’s fishing regulations and there are no major existing conflicts over marine resources or their management in the country. Other disputes exist, some of which will likely spill over into the topic of fisheries management, and this is why the Susskind model is being applied here)