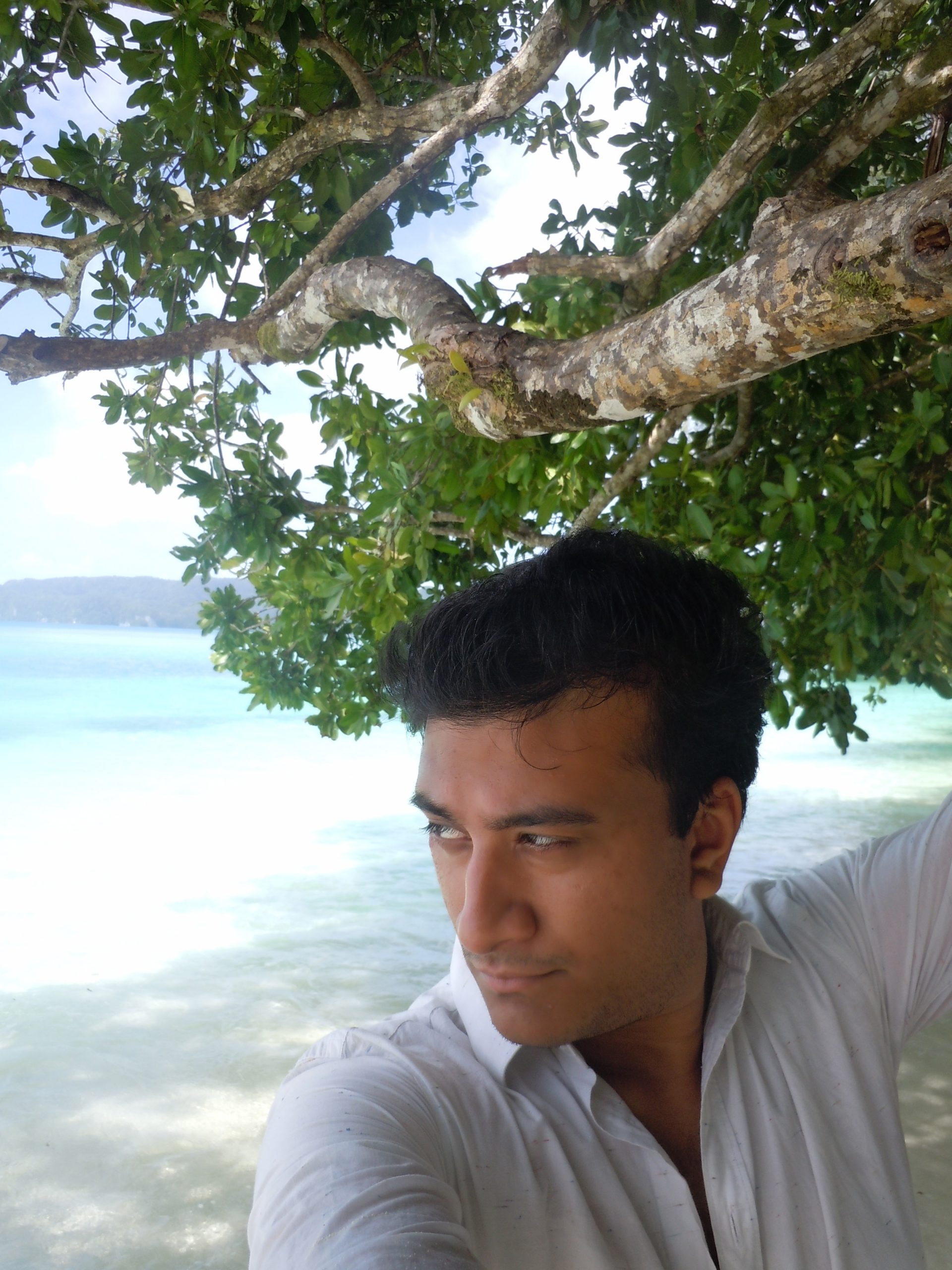 I have already given you a brief introduction to the work I am doing with Palau Conservation Society, and now that I have a rather robust picture of this placement, I want to dedicate more room here to the details of my work.

Because of Palau’s complex political and legislative history, the jurisdiction and authority of various stakeholders is routinely an obstacle to progressive legislation, upholding customary traditions, and to enforcement of environmental regulations. Ever since Palau adopted the United States model of governance, the power formerly enjoyed by traditional leaders and chiefs has all but vanished. However, since Palau’s Constitution guarantees that customs and traditional Palauan mechanisms for enforcing laws and resolving disputes will be upheld, many cases of electing chiefs to state government, and selection of chiefs in general, lead to confusion over which set of laws has authority.

Of note in this confusion are two issues: first, as Palauan customs clash with contemporary laws, the Supreme Court often intervenes to help with interpreting the extent and intent of certain laws. However, this has often led to the Supreme Court’s requiring, under contemporary law, written evidence of customs and other standards by which to measure traditions and their authority. But in Palau, most customs are not written, and are evolving over time. The unintended codification of Palauan customs has often created rifts between chiefs and elected officials.

Secondly, the issue of traditional fishing regulations, such as the moratoriums called _bul_ instituted by traditional Palauan leaders, interact with contemporary legal restrictions, such as size limits and equipment constraints. Bul were traditionally instituted when appreciable decreases in fish populations were noticed. In many cases, _bul_ are stronger than their contemporary counterparts (clans will not fish a certain species for longer than the elected government requires, out of respect for the customary restrictions), but they are only put in place in response to damage or negative impacts.

The advent of fisheries management science and population forecasting technology has now given credence to precautionary measures. When coupled with the current administration’s desire to name Palau a total marine sanctuary, free from commercial fishing of any kind, there is a lingering possibility of significant changes to Palauan way of life. For Palauans, fish form an integral part of daily diet, and for the numerous traditional events (these can range anywhere from birthdays, to commemorative occasions to ribbon-cutting ceremonies to funerals), the matriarchs of clans decide on the amount of fish required, and direct the men of the clan to go out fishing. A single event can result in the demand for hundreds of pounds of fish. Since customary events in Palau are also a chance for clans to showcase their generosity and hosting ability, sometimes much more fish is caught than could ever be eaten or stored.

Coupled with commercial fishing, illegal fishing, and additional fisheries pressures, overfishing and stock depletion in Palau is quickly becoming a rampant problem threatening not only the nation’s ecological treasures, but also the dollars they bring in via tourism.

Communities must be empowered to self-regulate their fishing intensity because Palau does not have the means to patrol its shores. This means that engaging with communities to resolve internal disputes, communicate concerns between constituents and representatives, and consensus-based decision making, are all skills and tools that are indispensable in Palau.

And that is where I come in.

My work with Palau Conservation Society, the nation’s oldest and premier environmental organization, will be to develop a Community Engagement Strategy that will allow Palauan governance and non-profit sectors to help citizens manage fisheries sustainably, while respecting their millennia-old traditions. This is no small endeavor, and I hope I can do enough in three months to make an appreciable impact. What gives me inspiration is that everyone with whom I have interacted is open to collaboration and willing to facilitate my work here.

To develop this strategy, I will be conducting numerous interviews of stakeholders relevant to the fisheries management issue: I will be doing the majority of interviews, while Palau Conservation Society will be assisting me in interviewing stakeholders more comfortable expressing themselves in Palauan dialects. Using this data as a foundation for getting a handle on the issue and its complexity, I am hoping to apply the multi-party dispute analysis methods of pioneering conflict management expert Larry Susskind, as both an information sharing and problem-solving mechanism. The method allows multiple stakeholders to negotiate agreements and have effective dialogue on issues that concern them.

As a crucial auxiliary component to this strategy, I am forging strategic relationships with Palau Conservation Society’s partners and government agencies with hopes of giving as many negotiation and effective communication workshops as possible. I have learned that as more stakeholders are provided with the training to have difficult conversations and negotiate successfully, issues that once bred conflict can now be cornerstones of cooperative progress. To this end I will be giving my very-first blended conflict management workshop (both negotiation and effective communication) to a cohort of Protected Area Network officials, comprising of on-the-ground coordinators and government representatives. The workshop has been scheduled for next month. In addition, I have seen interest from various groups of people in having similar workshops done. Here’s hoping that I will be able to gain as much experience as a trainer while providing a valuable skill set to those working towards Palau’s future.

As an Insight Fellow, and for that matter, as anyone interested in conflict resolution, one of the first steps I take towards being effective in my work is to learn as much as possible about the society in which I am working. Palauan society, as you might have learned from my post on its geopolitical history, is quite complex.

I have had the pleasure of having two very informative conversations about Palauan culture and custom. I will do my best to summarize some of that dialogue. The first conversation I had was with an individual from the Palau Grants Office, the national funding agency for domestic projects.

As an aside, how I met this gentleman is also an interesting story: before the break for the winter holidays, I ran into Ms. Olai Uludong, Chief Negotiator for the Alliance of Small Island States at the United Nations—remember I met her way back in New York last August? Well as small as the world is, it had not occurred to me that she was in fact a native of Palau. Although we had subsequently lost touch, Olai was very gracious and excited to find me in her home country, and introduced me to several high-profile individuals in the national government.

We spoke at length about the nature of clans in Palau. Briefly, I learned that:

The second conversation, was at the 13th anniversary party for the Pacific International Coral Reef Center, one of the premier coral reef research facilities in the Pacific, and with respect to research on Pacific island corals, probably the best facility in the world. Once again, through AOSIS Lead Negotiator Olai Uludong, I was acquainted with the National Minister for Community and Cultural Affairs, Ms. Baklai Temengil. After a wonderful discussion with her about my work and possibility for negotiation training with her staff, I was introduced to someone who also was eager to share more insights into Palauan culture and customs.

During this interaction, I began to learn more about the nature of dispute resolution and consensus building in traditional Palauan culture. Some excerpts of that conversation are:

I am learning so much about Palau’s history and culture. I see now that these dialogues will be very helpful for me in my placement here.