Hmm, where have I landed? 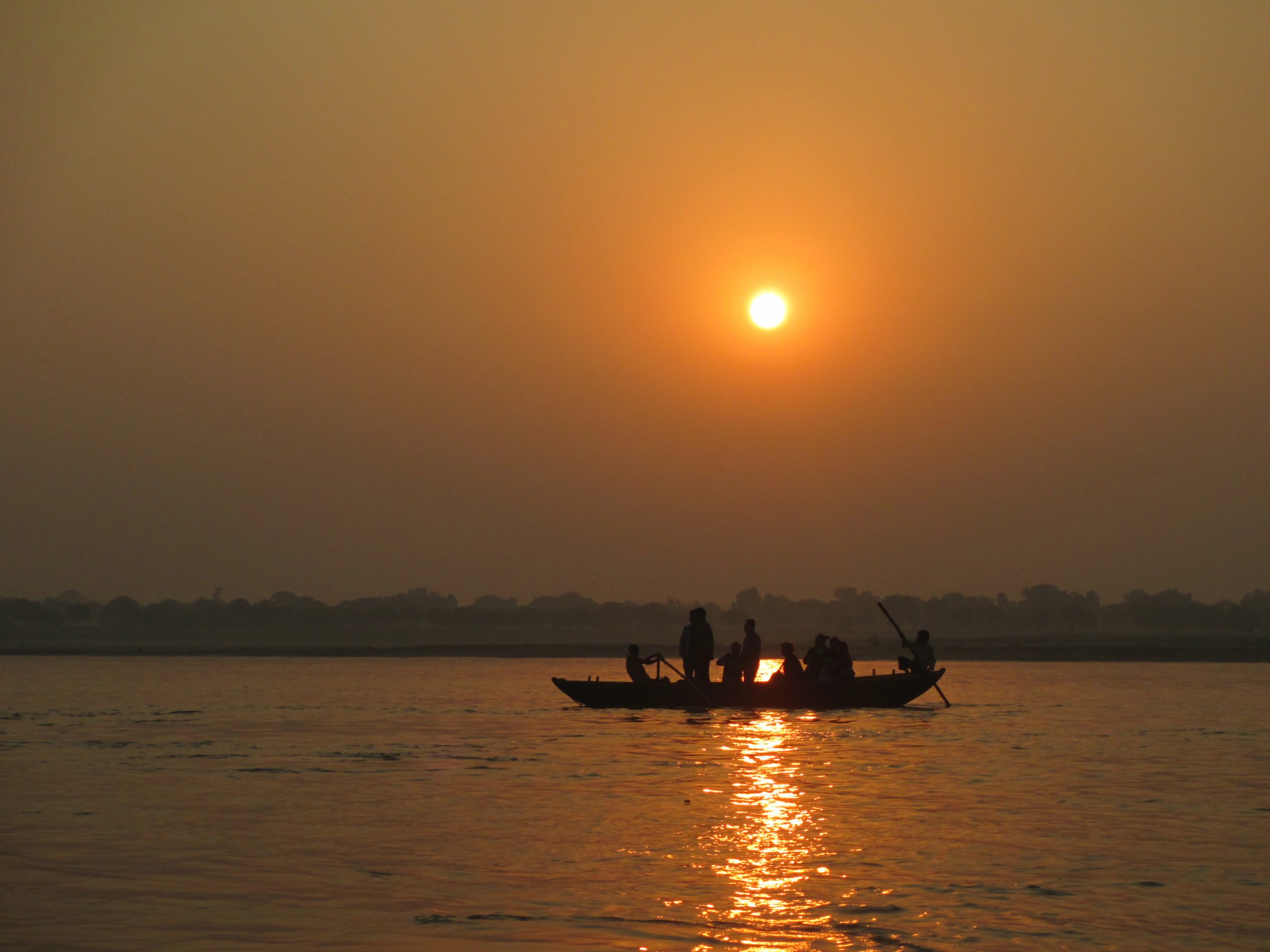 A Visit to the Himalayan Environmental Science and Conservation Organization

While Dehradun is hardly the center for environmental scholarship in India, and not nearly amongst India’s busiest cities by any metric, Navdanya is not the lone ecologically-minded institution here. Dehradun as a city is strategically located close enough to Delhi to be politically relevant, and close enough to the fragile riparian and mountain ecosystems of the Himalayas to be a hub for conservation efforts in the mountains and their surrounding forests.

Dr. Anil Joshi is the Founder and Director of Himalayan Environmental Science and Conservation Organization (HESCO), an NGO that focuses on an ecologic strategy for community development. Both technically and socially involved, Dr. Joshi’s organization has done everything from help villagers to resurrect natural springs to win attention for their plight during election time. The impact of HESCO’s work is widespread in Uttarakhand.

Incidentally, Dr. Joshi is a long-time collaborator with my M.Sc. thesis supervisor at McGill University. During our visit to HESCO, we were given a tour of the organization’s village development technologies, ranging from a demonstration of their method of rejuvenating natural springs to solar-heaters for preparing local candies.

I met briefly with Dr. Shiva before she left after the A-Z Organic Farming course. We agreed that one way to meet Navdanya’s interests would be to study the nature of conflict around the ideologies of farming and approaches to achieving food security that we find in proponents of organic farming and supporters of conventional industrial agriculture. Part of this work has been to interview farmers on their perceptions of agricultural change and their views on a ‘philosophy’ of farming (if they believe one exists at all). A less obvious component has been to read promotional and advocacy material coming out of both sides of the farming debate to analyze the rhetoric for material, which, in conflict resolution, is related to things like the ‘Ladder of Inference’ (i.e., do both sides look at the same data to reach their vastly different conclusions?), selecting ‘Pareto-optimal options’ (have both sides really selected the best of many options to meet their interests?) and ‘Intent vs. Impact’ (what are the stated intentions of corporations and organic farming NGOs, and what impact do they have on farmers and the environment? What objective criteria could we use to evaluate that impact?).

While I’ve been working on analyzing this conflict in terms of rhetoric and narratives, a growing set of concerns internally has also kept me preoccupied. A number of interns and volunteers are unsure of what is expected of them at Navdanya. The Bija Vidyapeeth is a place predicated on the idea of very self-directed education, and there are some concerns over whether communication between those working at Navdanya and those interning here is as effective as it could be.  So in response to this concern, I offered to facilitate a session for all interns/volunteers where we could identify the interests of the group, and a later session where we might use the ‘Four Quadrant Tool’ for problem-solving to generate some options to meet the interests of the group. Since these concerns are likely to be common to interns and volunteers in general, it could be an effective first step.

As I mentioned before, the bulk of my work is with Navdanya. However, during my research on conflict management work being done in India I came across the Malaviya Centre for Peace Research (MCPR), part of the Banaras Hindu University in the ancient city of Varanasi.

A few e-mails and phone calls later, Dr. Priyankar Upadhyaya graciously invited me to visit Varanasi and give a lecture and a negotiation workshop at the Center.

At the MCPR, I was faced with a dual opportunity to expand the pie: to develop a relationship with a premier educational institution, which is also a center that focuses on the same field in which I am spending my Fellowship year is crucial not only for my development as Insight Fellow, but could help future Insight Fellows and projects of Insight Collaborative long after my tenure is over. I was expecting to give my talk on environmental ethics to a group of my peers who take one of Dr Upadhyaya’s classes, but instead, the MCPR suspended one session of its capacity building workshops especially for me, and I found myself giving a seminar to professors from departments as varied as genetics, anthropology, computer science and international development.

What followed was a deep discussion of environmental issues that might not be the usual conversation topic for such a diverse group of educators. I partook in a wonderful dialogue that produced some interesting ideas and feedback, and made some lifelong connections with faculty at the University.

The following day, I mustered enough courage to rise to the challenge of not only giving my first negotiation workshop, but giving that workshop as the sole trainer. The practice sessions with Insight Collaborative President David Seibel were far more comfortable, in the safety of the conference room at Insight Collaborative offices; but hey, “you’re not in Boston, anymore!”

The workshop took a slightly different flavour than what I am used to. The educational system in India is far more directive and didactic, while the workshops we give at Insight Collaborative are usually a strategic blend of directive and facilitative training. So while I found it very easy to get my ‘teaching points’ across when speaking about ‘Measuring Good Outcomes,’ for example, it was actually more challenging to help the students understand that the ‘Arm Exercise’ was a legitimate component of the workshop!

In the end however, based on my own impressions (first and third perspective thinking), and the general feedback from students (second perspective) I think my first workshop worked really well. I would like to do certain things differently, and I’m excited to give another workshop either on this placement or in the future.

Teaching someone else something that was taught to you is, for me, the perfect combination of gratitude to your mentor and confirmation that you have a grasp on the material. The feeling is unreal.