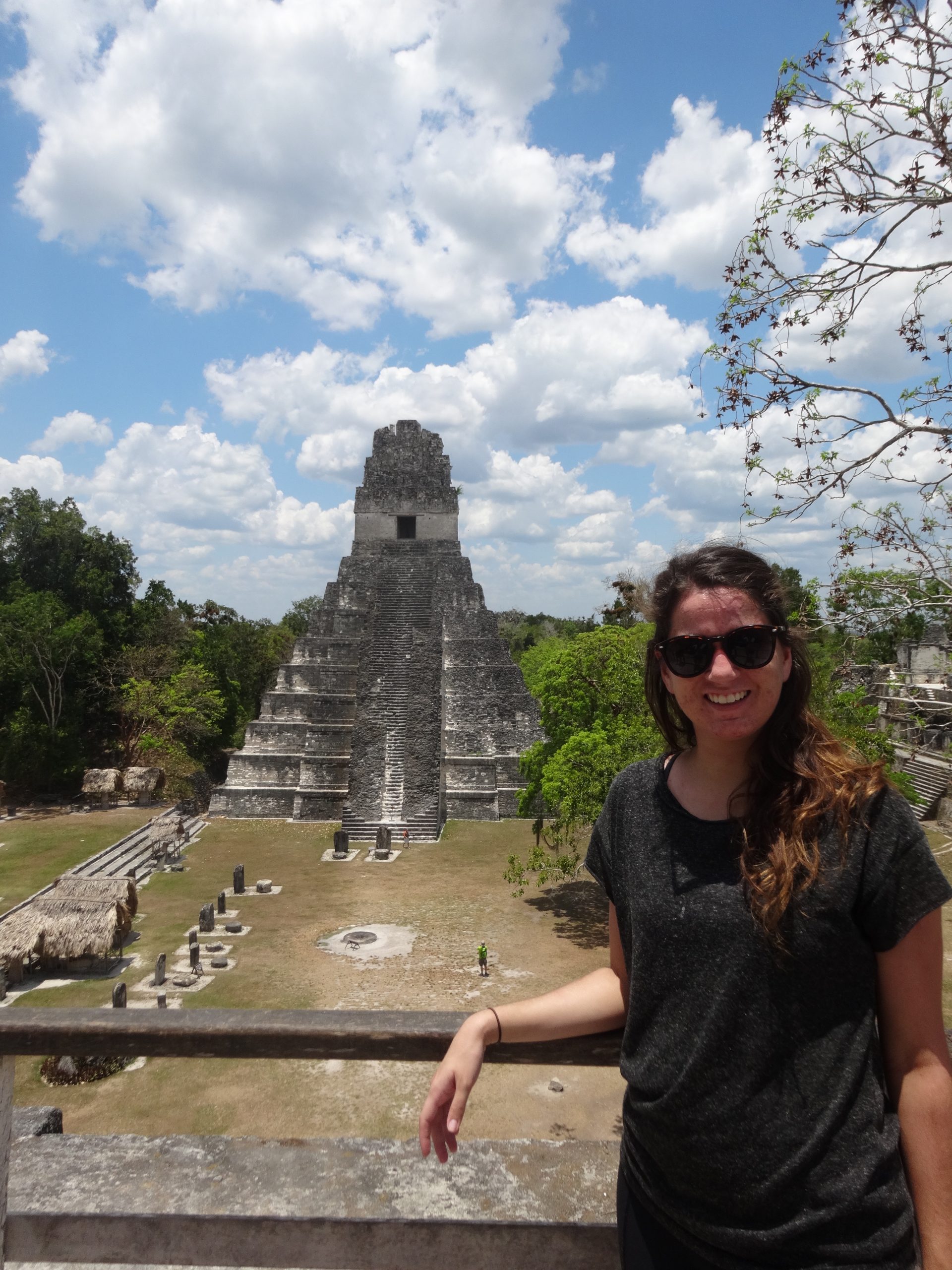 Nicaragua. Despite the similarities I have to keep reminding myself that I am no longer in Asia. I got right down to business in Granada connecting with people who were doing cool things. I found this great little company called NicaLife, which hires Nicaraguan women all over the country to make amazing jewelry that is sold, at the moment, mostly in the United States.

The owner was kind enough to sit down and talk to me about his business. I was super curious about why he and his fiancée chose to structure this as a for-profit instead of a non-profit. As we were talking about it he said, “You know, I actually had not put a lot of thought into that rationale until you asked.” When I was debriefing this conversation with myself, I realized that that is my year in a nutshell. Before the fellowship I was making decisions without any true thought as to why I was making those decisions. The thought of what interests of mine are satisfied by doing one thing versus another never came into play, and now it’s something I can’t escape. So much so that I’m rubbing it off onto other people. This journal entry is shorter than I anticipated for my start in Nicaragua, but I really am having a hard time explaining how incredible it felt to see that a conversation that I had actually shed some light and helped somebody else think about what they do and why they do it. If this is the start of the final leg of this trip, I am so ready.