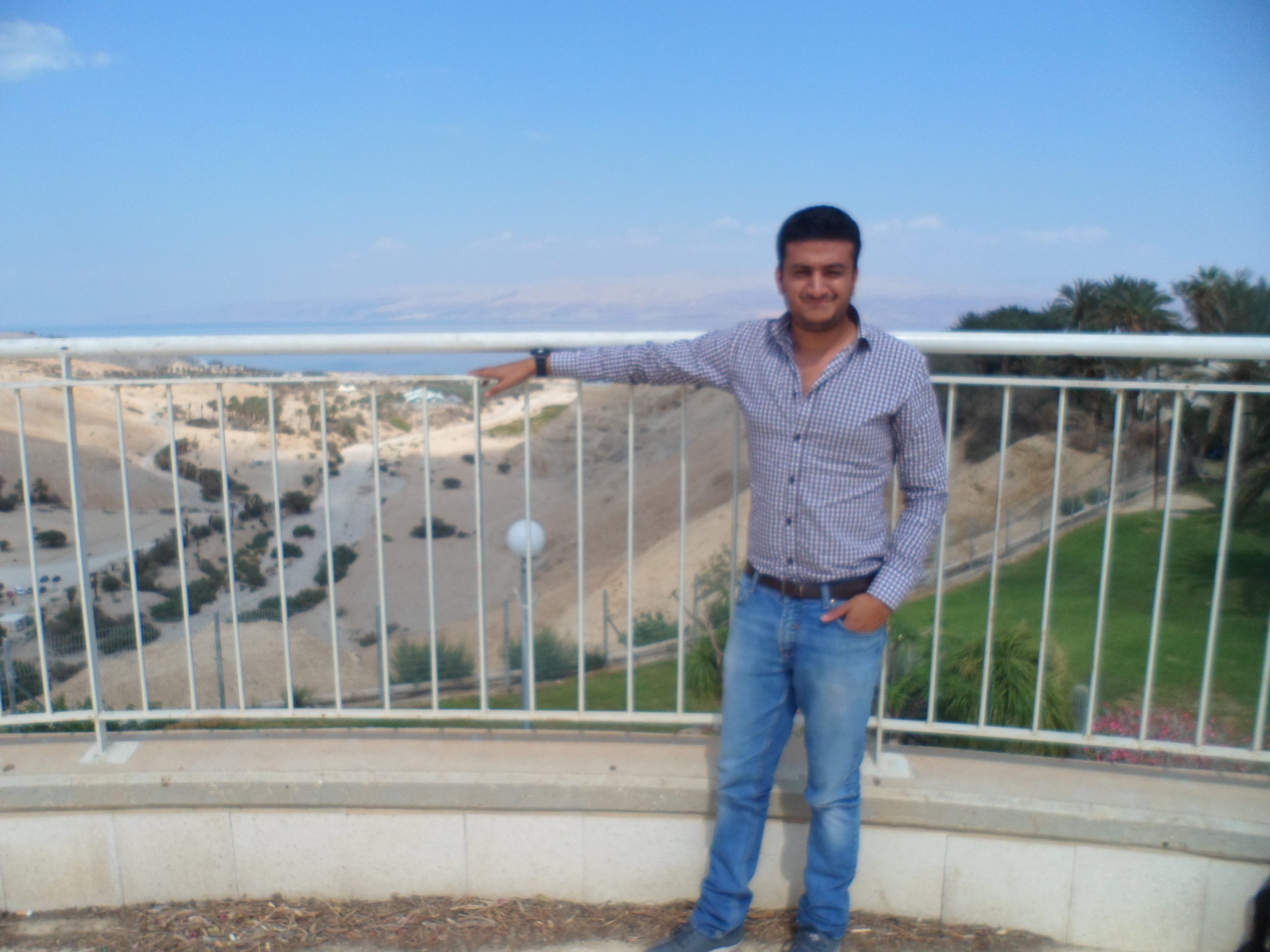 As we move into my final placement on the Insight Collaborative Fellowship, I find myself at an interesting cross-roads. I have tried my best to relay to you stories, anecdotes, observations, and accomplishments, painfully aware that what I am experiencing first-hand, through my senses, will never be authentically captured in writing. That is the gift and the curse of any writer who pens their experience: even the best efforts to immerse the reader in what I see, to attune my audience to what I hear and to let them reach out and feel what I feel on the ocean, in the desert and in the air—these efforts fall short of being there itself.

The path I have taken you down so far has made daring attempts in this regard. For my last placement, I wish to go into some detail about all the ways in which I have experienced life in the Middle East, and how I perceive conflict in the ecological context. To accomplish this, we will need to take a sharp turn, yet again, in the format of my entries. From here on out, each entry will cover three out of ‘six’ senses: touch, taste, smell, sight, sound, and intuition.

To Give You a Sense of My Work

Many of the nations in the Middle-East were borne out of violent conflict, whether the formation of Israel in the late 1940s, the indecision over the erstwhile Mandatory Palestine, or the transition from Transjordan to the current Hashemite Kingdom of Jordan, which ultimately relegated the West Bank region to Jordanian control until the Six-Day War, at which point it came under Israel’s control. It is not my intention to provide, or even make an attempt at the history of Israel, Jordan, and Palestine as related to conflict, occupation and loss of territory. (I refer to Palestine here as that geographical territory marked by the 1967 Armistice Line, an independent nation free to self-govern and self-determine, as recognized by the global community; as does the global community, I also believe the optimal resolution of conflict between Israel and Palestine is the so-called two-state solution option). I have come to some understanding of it all, and I urge readers to obtain as much information as possible before drawing conclusions. Undoubtedly on my Fellowship and perhaps in the world as well, this region represents the most complex and heartbreaking of conflicts.

Israelis, Jordanians, and Palestinians have all suffered to fulfill their dreams of independence and self-determination. For at least one member of this group, that dream is so fragile its very mention could spell its demise. No entry in this journal will do justice to capturing the complexity of this conflict; however, I do want to focus on the environmental aspect. In the events leading up to the Oslo Accords of 1993 and the Washington Declaration thereafter that ultimately normalized relations between Jordan and Israel and at least on paper, made mention of an eventual peace between Palestine and Israel, dialogue and rhetoric was dominated by topics of violence, death and liberty. A more pernicious aspect of this conflict was the dramatic loss of accessibility to water and degradation of water resources due to the conflict: aquifers were depleting, allowing salt water from the Mediterranean to contaminate groundwater; the once mighty Jordan river, its fearsome flow meriting literary mention (i.e. Mark Twain) was reduced to what some of my clients here have called a ‘sewage drain’; and the Dead Sea, unique in every way and a major source of tourist income, is a shadow of its former self due to extraction.

Water, it seemed, had become important enough to be one of the five issues tabled during the Oslo Accords discussions. This pivotal moment suggested that for the first time environmental issues held equal importance as other impacts of violent conflict. Friends of Earth Middle East is an organization borne out of the hope that perhaps environmental protection could become a lightning rod for peace in the Middle East. The idea was simple: water cannot wait for the long-term normalization of Israel-Palestine relations, or the healing of the uneasy peace between Israel and Jordan.

Friends of the Earth Middle East (FoEME) was founded on the belief that the best way to ensure peace is by fostering a sense of common purpose, common fate and the notion that cooperation is in the self-interest of each party. At Insight Collaborative, this would overlap neatly with what we call ‘win-win mindsets’. FoEME is unique in that is the only regional peacebuilding organization in the Middle East, with a consensus decision-making approach in each of its offices (Tel Aviv, Bethlehem, and Amman). All reports published through its top-down advocacy management are authored by an Israeli, Palestinian, and Jordanian. And this synergizes well with FoEME’s second approach, grassroots bottom-up work. Through projects like Protecting Groundwater, Good Water Neighbors, and Jordan River Rehabilitation, FoEME brings together students, families, and experts from each nation to work together, share information and water, and hold joint responsibility over protecting their ecologies.

My work with FoEME, based on my conversations with Israel Director Mr Gidon Bromberg, will be to offer customized coaching services in communication, messaging and having difficult conversations, to each of FoEME’s staff members. This is the greatest challenge I have been offered, and likewise the greatest opportunity. Staff members at FoEME experience every type of difficult conversations—the mere mention of ‘Palestine’ to some of their professional connections can trigger a negative response. Some are met with stone-faced disapproval when they try to bring Israeli and Jordanian children together for an eco-education tour. Others find themselves unable to build strategic relationships because they are thought to be ‘traitors’ working for the ‘other side’.

This is a special challenge for two reasons: this conflict is not an analysis of previous harms as it was in India, or a preparation for impending conflict as in Palau. This conflict is happening now. The advice and training I give is to be applied immediately. I am being challenged to increase my mindfulness, my awareness of my Boston training and to be extremely purposeful in the advice I give. Never before on my Fellowship has it been evident that the advice I give will have tangible effects on FoEME’s operations and therefore, how it is perceived. Mr Bromberg was unequivocal in this desire as well: that FoEME staff would receive skills that they would apply the very next day. The second reason why this is a special challenge that I am both nervous and excited to undertake, is because each training is customized. At the same time as teaching others to listen and ask questions, I need to simultaneously apply the same skills on a high-level to make sure I am that much more useful to their context.

The old adage about the quality of hindsight vision probably intends some sarcasm, and you’ll bear with me when I say that in retrospect, looking at all the organizations I was hoping to work with on my placements, I could not have been luckier to end my Fellowship with FoEME. It represents the culmination of all my training and experience thus far and it brings me back to the present where my work will be part of something that helps communities meet their environmental interests while improving the relationships that matter to them.

Keep your senses and your mind open.